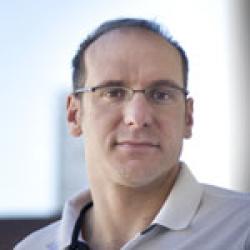 Alongside his academic work, Albert has provided consultant advice to merging companies and competition authorities, and has delivered executive training courses for government agencies, regulators and private companies. He holds a PhD in Economics from the Universitat Autonoma de Barcelona, an MSc in Mathematics from Université Paul Sabatier, and a BSc in Mathematics from the Universitat Autonoma de Barcelona.